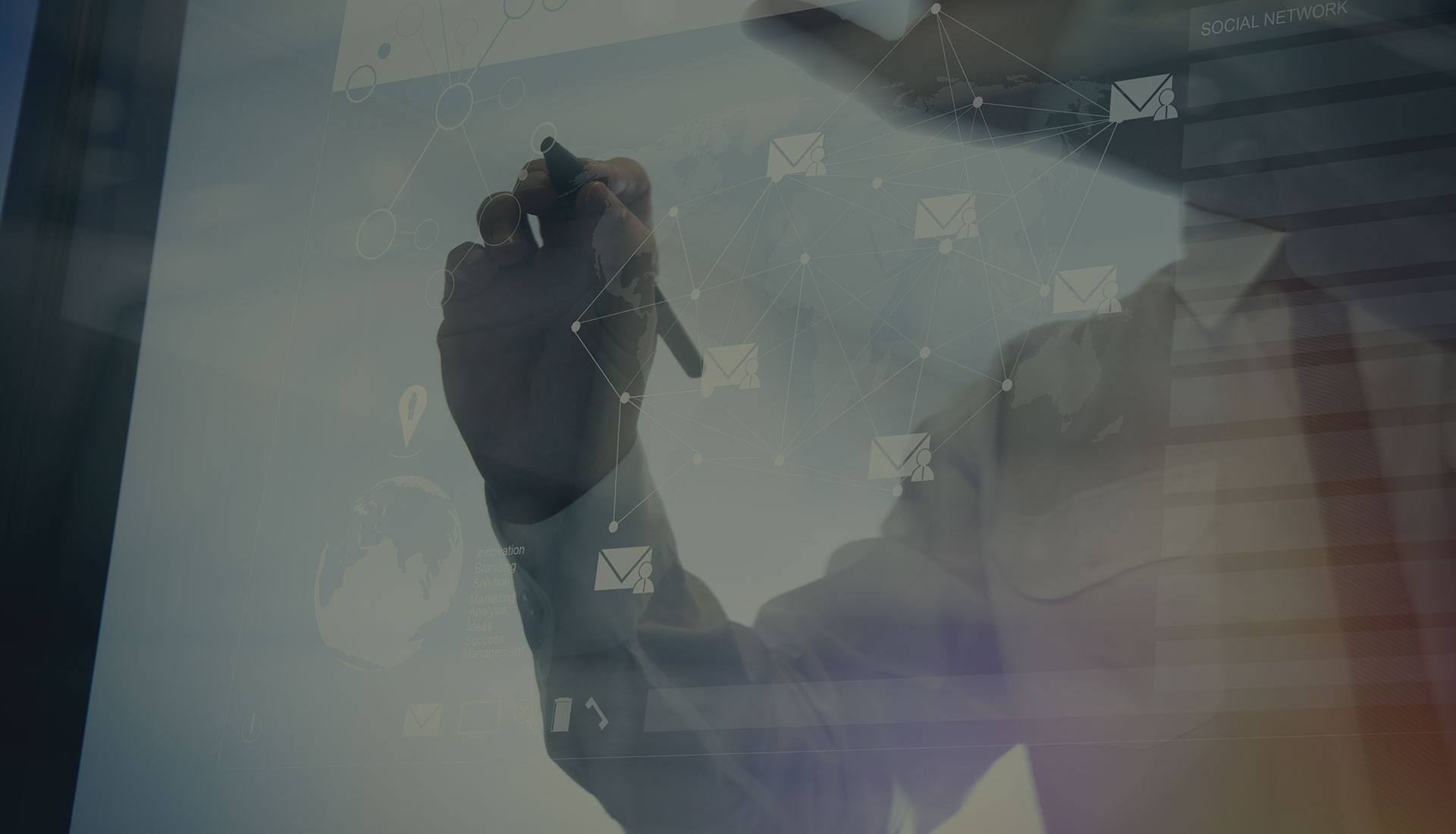 What is The Dark Web? Shedding Light on This Mysterious Corner of The Internet

What comes to mind when you imagine the dark web? Perhaps a furtive young cybercriminal wearing a hoodie, crouched behind a keyboard in a darkened room? This perception isn’t that far off in many cases, but there’s still a good amount of misinformation where the dark web is concerned.

What is The Dark Web?

The dark web isn’t an actual place, but rather a hidden network of websites. While it requires special resources, it’s just a matter of steps and getting certain systems set up that provide a way in for those looking to join the dark web and keep information such as their IP address hidden.

The surface web is everything that’s publicly available and accessible through a Google search or by typing a URL into your browser. This is often referred to as the ‘clearnet’ by dark web users, in reference to the lack of encryption this part of the internet possesses. 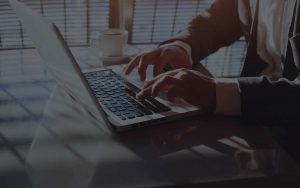 The invisible web, also known as the deep web, is all the content online that isn’t indexed by search engines. This includes email clients, online banking websites, or pages that are inaccessible to crawlers (the software that indexes the web for search engines). Some of those pages can still be accessed if you have the URL while others require a login to gain access.

The dark web is dramatically different from both the surface and deep web. It consists of a tiny fraction of the web only accessible through specialized software browsers. The term “dark web” is also used to refer to the darknet, the overlay networks that are used to anonymize communications and obscure the origin and destination of internet traffic. The dark web achieves anonymity on the web by rerouting a user’s internet activity through a number of different, unrelated IP addresses in order to disguise which computer the traffic originally came from. This has created an environment where cybercrime and illegal activity has flourished.